Read below who we are

Get to know who we are

PoleJunkies originally started as a nick name back in 2002.  Being termed a monkey on the pole in her earlier pole years, Alena's ambition to reach higher was truly born.

In 2003, Alena Downs was crowned with many titles which claimed she was one of the best entertainers and pole performers in Canada. Her stage show drew attention from Vancouver to Halifax.  During her travels, Alena offered classes to dancers and everyday women on Sundays in every city that she could.  She could see the need for this art to be brought into the public eye!

In 2004, the first instructional classes in Edmonton began with Sunday afternoon bar classes in the local clubs, then grew to in-home classes in an 800 sqft basement that was renovated to be a small pole studio.   In 2005, online virtual classes were a technology breakthrough for Alena.  The www offered her the ability to teach anyone globally, and never leave the comforts of her own home.  In 2006, with private classes reaching capacity, a switch was in store for Alena.

The online classes and private students were taking a toll.  Offering classes 30-45 hours per week was a physical reality that the turning point was near.  Something had to give.  The announcement was made that Alena's family was to move to Calgary, which meant the Edmonton PoleJunkies would be shut down and relocated to Calgary.

In September 2007, a new location was found for PJ's in an existing fitness facility in the NE of Calgary.  Within 24 months, the need to expand and grow was very apparent.  In October 2009, the 17th ave location opened its doors to those alternative fitness enthusiasts...both men and women.  The second level was open for operation in April 2010.

PoleJunkies has struggled over the years with societies impression of this growing art, but is now soaring high...offering quality in Calgary for over 11years!  All of our instructors hold certifications in one or more of the following; AFLCA (Provincial Fitness) certified, PFIC (Pole dance for Fitness Instructor Certification) certified, YAA (Yoga Association of Alberta) and understand that there is no right or wrong way...but there is a SAFE and UNSAFE way to learn pole.

Every student has their own pole and mat in class, classes are always a comfortable size..and our instructors pride themselves in their qualifications and continuing love for pole.  They strive to safely show what it is they truly love about pole to every person who walks through our doors.

Our studios are proud to be Green!  We use resuable products instead of disposble ones, and all of our products are earth friendly.

We value that we offer the highest quality product and service for the best price, and take pride in our mission of keeping you active and safely having fun!

We are Calgary's Best Choice for Pole & Aerial Fitness. We have often been imitated, but never duplicated! Over 14 years in business has shown that!

What our Clients say 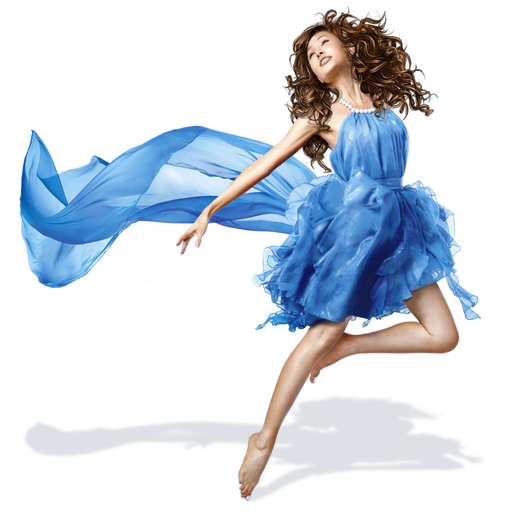 PoleJunkies is a great studio with a great atmosphere. Their classes have always run well and the instructors are so caring, supportive, and amazing at what they do. They’ve always made sure your doing things safely which to me is really important. A nice warm welcome when you walk in by the receptionist and all the instructors. I’d recommend this place to anyone I know. 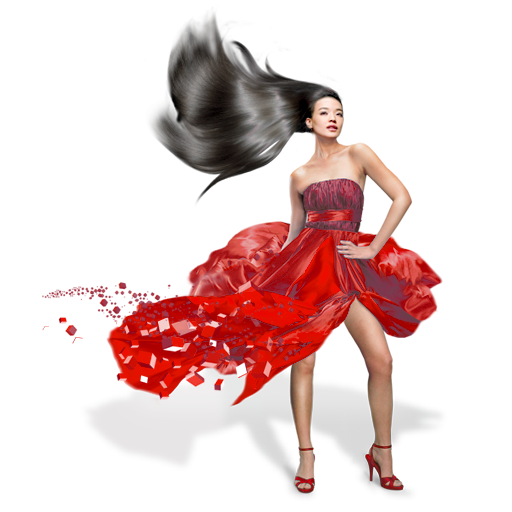 Wonderful people, a great workout you'll feel for days and so much fun!!!

If you want an alternative to your regular gym routine, try out the pole Intro course. The instructors are very helpful and friendly, I would recommend this to anyone wanting to try something new.

No question the best pole studio in Calgary. Owned and operated by an Industry Leader.

Finally, a studio for both men and women! Seriously great fun and fitness for beginners!